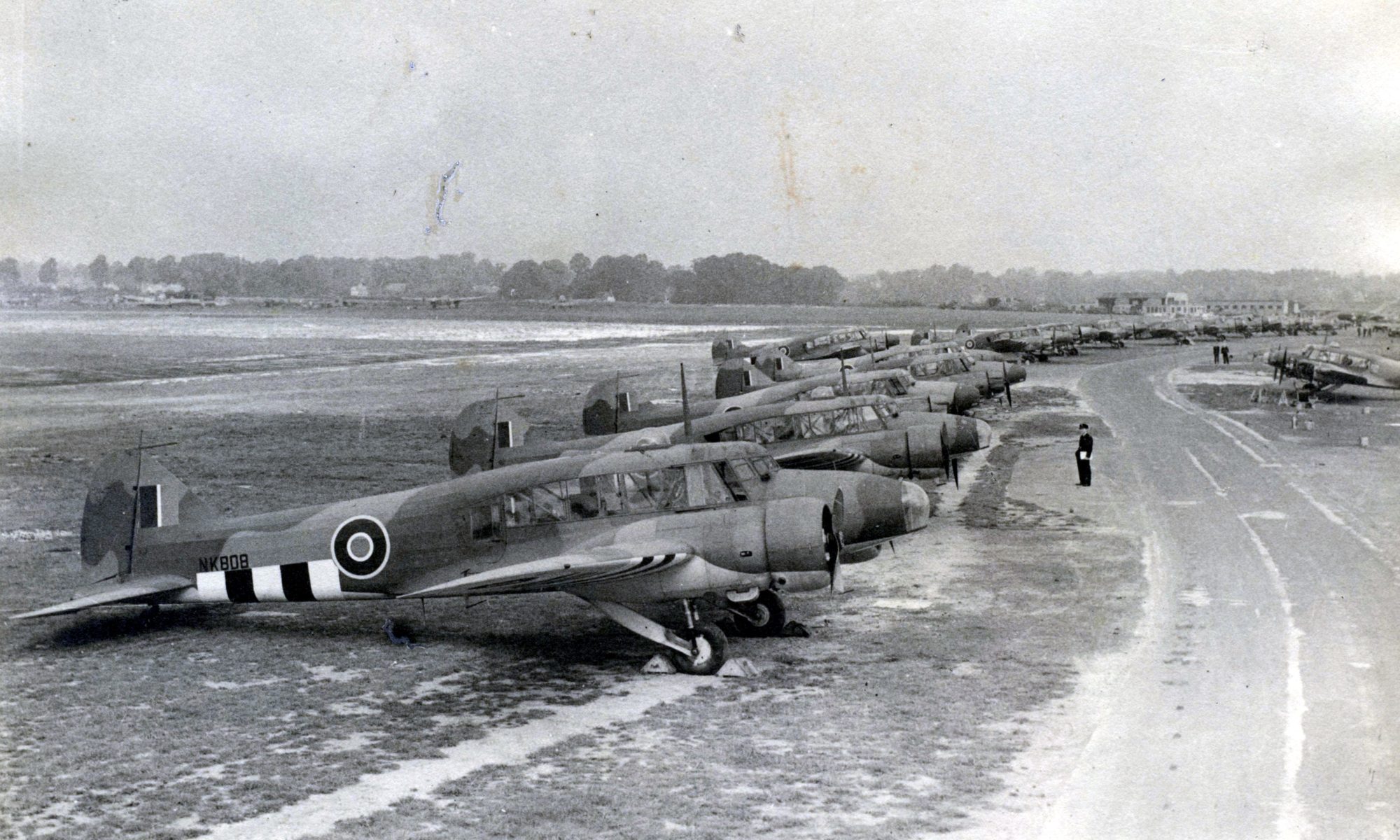 Men and women came from all over the world to join ATA. Eventually, 25 nations were represented, including Canada, Australia, New Zealand, South Africa and the USA. There were pilots from Chile, Russia and India. There was even a royal prince from Siam. The largest contingent from Europe were 17 Poles, including three women who reached Britain after escaping via the Balkans and France. Flight Captain Klemens Dlugaszewski had years of experience with LOT Polish Airlines and had such an unpronounceable name that he was known as “Captain Double Whisky”. Until 2019 Flight Captain Carreras from Barcelona was the only ATA pilot to have a street named after him. It is in his home town of Reus